The 2021 Beijing (International) Canal Cultural Festival kicked off on October 9 at Tongzhou Grand Canal Forest Park's Cao Yun Pier. The Beijing-Hangzhou Grand Canal, with Tongzhou as its northern endpoint, has played a significant role in the history of cultural interaction and integration between China's north and south, and has become an important component in the study of China's ancient capital's culture.

Since the Yuan Dynasty, a huge number of literati and intellectuals have gathered in Tongzhou, writing poems to greet and send farewell guests, leaving magnificent cultural chapters in their wake. Tongzhou became a transportation center for literati traveling north and south as early as the Yuan Dynasty, and they departed from Tongzhou, making lasting friendships with the people here. 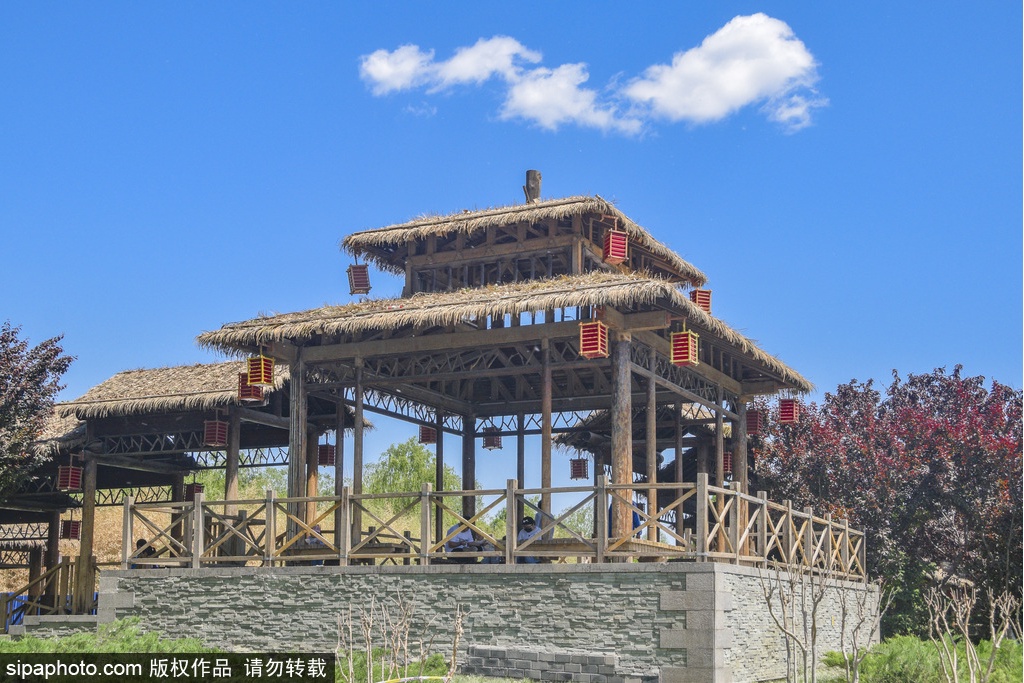 Aside from the aristocratic elite, the general people who came and departed from the south to the north also had a favorable impact on the creation of Tongzhou's canal culture. Canal folk tunes, which are popular in Tongzhou, are prime examples. The majority of the tunes and musical structures are disjointed, and the liner notes take up the majority of the area.

Tongzhou's famed "Tang's Paste Sculpture" is another artistic marvel spawned by canal culture. Tang Zibo, the founder of Tang's Paste Sculpture, was born into a family of ordinary Tongzhou canal workers. Tang loved to hang out in the area near Wanshougong on the canal, which was a lively business center in Tongzhou. He was drawn to a stall of a Shandong paste sculpture maker one day. He was mesmerized by the many shapes of the dough in the artist's hands. Since then, he has been studying paste sculpture and traveling north and south to absorb the qualities of many schools of this trade, eventually setting up a new world in the art of paste sculpture. His distinct and vibrant figures have earned him the moniker "Paste Man Tang."

The Beijing-Hangzhou Grand Canal not only connected China's economy's north-south transportation, but it also built a cultural bridge between the five major water systems of the Hai River, Yellow River, Huai River, Yangtze River, and Qiantang River, greatly facilitating interaction between the intellectual communities of the north and south and contributing to the spread and exchange of many popular cultures such as music, crafts, language, food and folklore.