Collect This List! Free to Enjoy History and Culture Exhibitions at Home

At present, it must be boring staying at home. Do you raise bean sprouts or make cakes by rice cooker? Put visiting the museum onto your To-do List. Let's browse the museum through the Internet at home; bronze, pottery, jade, gold and silver, and a variety of fine cultural relics… VR panoramic technology allows you to feel the atmosphere at home! Collect it. You can be at the spot even at home!

The Journey Back Home: An Exhibition of Chinese Artifacts Repatriated from Italy

This exhibition is jointly sponsored by the Ministry of Culture and Tourism of the People's Republic of China and the State Administration of Cultural Relics, and can be viewed online at the website of the National Museum of China. According to experts, these 796 Chinese cultural relics are mainly originated from Gansu, Shaanxi, Sichuan, Shanxi, Henan, and Jiangsu. The span of time is from the Neolithic to the Republic of China, with high historical, cultural and scientific value. Among them, there are rich and diverse Neolithic colored pottery with exquisite patterns, which provides direct materials for the study of prehistoric social features; there are a large number of Han Dynasty pottery with simple shapes, which is the epitome of the brilliant civilization of Han Dynasty; the representative Tang Dynasty camel terracotta, horse terracotta and figure terracotta contain the important historical information of cultural, economic and trade exchanges and national integration between the East and the West in ancient times. In addition, some relics have close relations with the social life of Song, Yuan, Ming and Qing Dynasties, such as the black glazed plate and green glazed bowl from Song dynasty, the green glazed pottery room and the green glazed figure terracotta from Ming dynasty, and the dark red clay teapots of the late Qing and Republic of China. 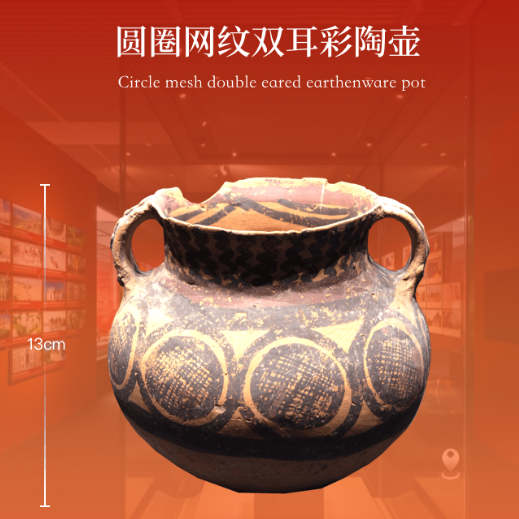 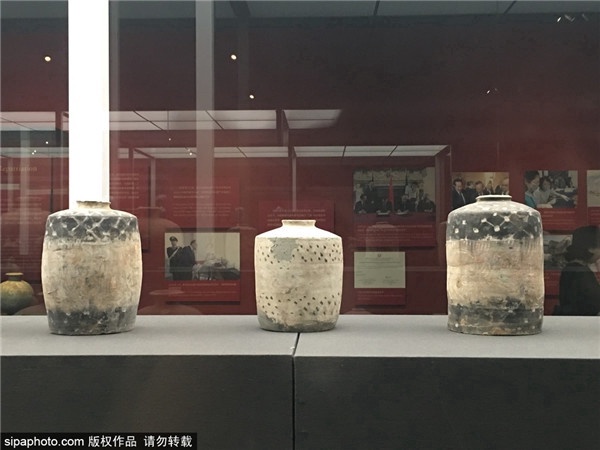 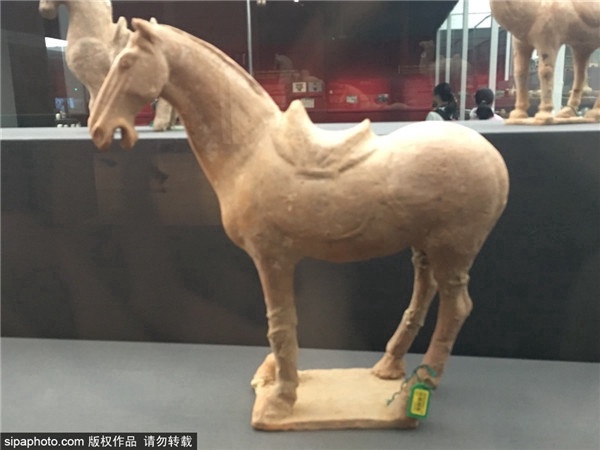 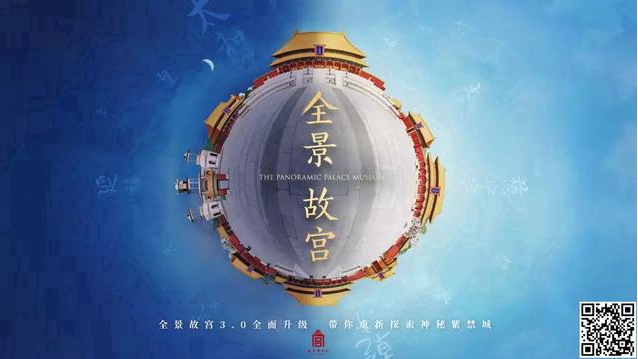 Prince Kung’s Mansion Museum is a comprehensive public cultural institution integrating functions of cultural relics protection, museum construction, tourism, cultural construction and cultural industry development. It is a key cultural relics under the national protection, a national first-class Museum, a national AAAAA level tourist attraction; it was the largest mansion in the Qing Dynasty, which has gone through the whole historical process of the Qing Dynasty and contains rich historical and cultural information. It was once the residence of He Shen and Yong Lin. In 1851, Prince Kung became the master of this palace, that’s why the mansion is known for “One mansion, half of Qing dynasty’s history”. It was once the possession of He Shen, a famous minister in Qianlong Period, and Prince Yong Lin consecutively. In 1851, Prince Kung, Yi Xin, became the owner of this mansion, that’s where the name “Prince Kung’s Mansion” comes from. This mansion covers an area of about 60000 square meters, which is divided into two parts, the residence and the garden. It has more than 30 buildings of various types, with exquisite layout and extraordinary style. 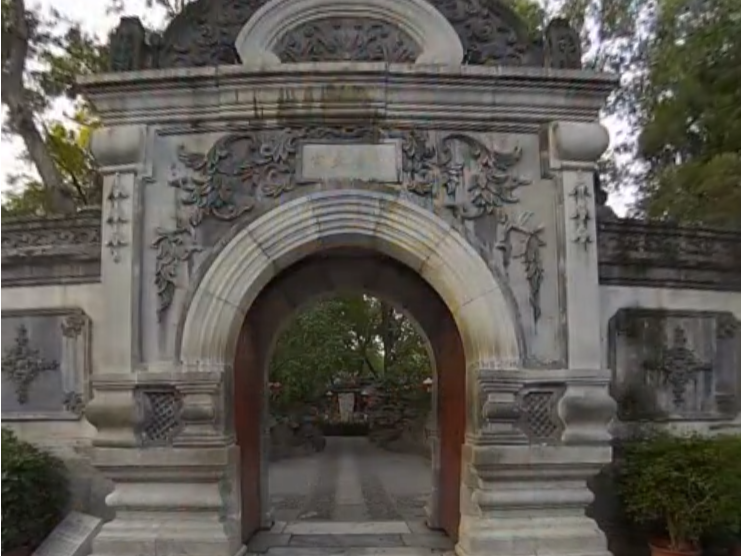 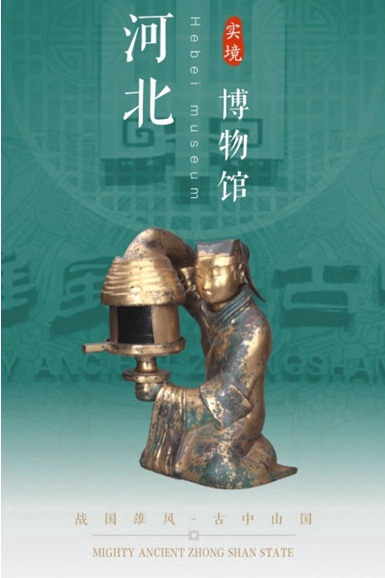 The Great Liao of Khitan –History and Culture of Liao Dynasty

The exhibition is divided into six parts, including “The Beginning of Khitan”, “The Management Through Customs”, “Opening-up and Integration”, “Advocating Confucianism”, “Honoring the Dead as The Living”, “The Mystery of Disappearance”. It comprehensively interprets the origin, political system, cultural characteristics, religious policies, funeral system, the mystery of national demise and the rise of Nvzhen nationality. It uses the latest research results, and employs all-round, multi-angle and digital display methods to tell the story of where Khitan people come from and where they go. In the process of getting close to the historical truth and intuitively feeling the development of historical events, the audience can make clear the evolution process of the diversified and integrated pattern of Chinese culture.

170 pieces of fine cultural relics, such as gold and silver, jade, glass, and porcelain, were discovered in the archaeological work of cultural relics in Inner Mongolia since the founding of the People's Republic of China, including the tomb of Princess Chen, the tomb of Yeluyu, the Liao Dynasty tomb of Tu’erji mountain and other major archaeological discoveries in Liao Dynasty. These findings reflect the historical, scientific, cultural and artistic achievements of Khitan. 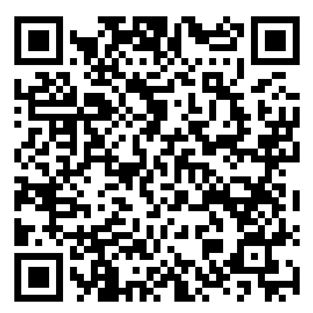 The exhibition consists of two parts, including “Picture of Flourishing Age” and “Magnificent Calligraphy”, with eight units in total, with precious paintings and calligraphy works as the main line. The exhibits are mainly paintings and calligraphy works collected by Liaoning Provincial Museum related to Tang Dynasty, and are supplemented by calligraphy and paintings collected by the Imperial Palace Museum, Shanghai Museum, Lvshun Museum and classic Chinese painting on silk in Xinjiang, totaling 100 pieces, of which 56 are precious collections of Liaoning Provincial Museum.

The famous calligraphy and painting of Tang Dynasty are very rare and precious. For the first time since its establishment, the Liaoning Provincial Museum has displayed 38 first-class cultural relics of paintings and calligraphy works. These world-famous collections surprise the audience, including “Xiao Yi Gains Orchid Pavilion Preface by Cheating” by Yan Liben, “Cao E’s Eulogy” by Handan Chun, “Group Portrait of Noble Women” by Zhou Fang, “Lady Guoguo” by Zhang Xuan, “A Copy of Calligraphy Works by Wang Xizhi Family”, “Zhongni’s Dream” by Ouyang Xun, “Four Poems” by Zhang Xu. 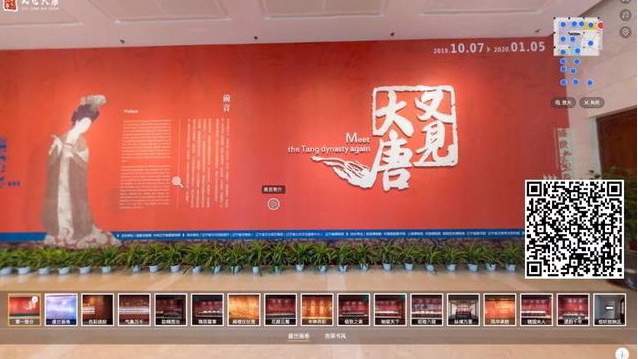 The discovery of Haihunhou Kingdom in Han Dynasty is a hot cultural event in recent years. After years of scientific investigation and excavation, a series of important remains, such as Zijin City site, Haihunhou cemetery, noble and civilian cemeteries, have been found. The capital of Haihunhou state in Han Dynasty represented by Zijin City site and the burial area represented by Haihunhou tomb in previous dynasties are the largest, best preserved and richest Han Dynasty settlement sites in China. At the same time, the tomb of Liu He, the first generation of Haihunhou of the Western Han Dynasty, was excavated and protected, and the best preserved Western Han Dynasty cemetery in China with the most complete structure and clear layout and the most complete sacrificial system was found. Various precious artifacts such as gold, bronze, iron, jade, lacquer wood, ceramics, textiles and bamboo slips were unearthed. There are more than 10000 cultural relics. This series of important discoveries has greatly enriched people's understanding of the history and culture of the Han Dynasty, and provided new materials for the study of politics, economy, society and culture of the Han Dynasty. 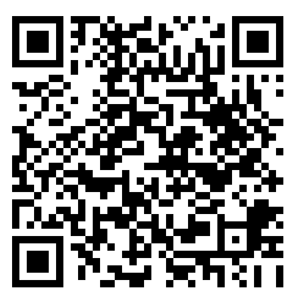 The exhibition includes 286 pieces (sets) of cultural relics of Sanxingdui and Bashu cultural sites, including Stone Bi, Four-section Jade Cong, Bronze Lei (Vessel) with Elephant Head and Ears and Kui-Dragon Pattern, Bronze Idiophone and so on. Among them, the "Sacrificial Mountain Map" Jade Zhang unearthed in the sacrificial pit of Sanxingdui Site and materials unearthed from Qingguan Mountain bench terrace are exhibited the first time. The exhibition shows the important historical nodes of Sanxingtui site and Ba-shu Archaeology since 1929, reflects the achievements of Ba-shu archaeology and research in various historical stages, reveals the strong proof of its promoting the development of Chinese civilization, and highlights the vigorous development trend of Sanxingdui Site and Ba-Shu Archaeology. It is getting warm and the flowers are blooming. It's a good time to enjoy the flowers during the outing. It's inconvenient to go out because of the epidemic.

Every spring, peach flowers, winter jasmines and lilac flowers in Beigong National Forest Park bloom one after another.

A special spring in Beijing

Beijing has ushered in a special spring this year. Although the capital city has been making progress in curbing the coronavirus spread, people are venturing out with caution.