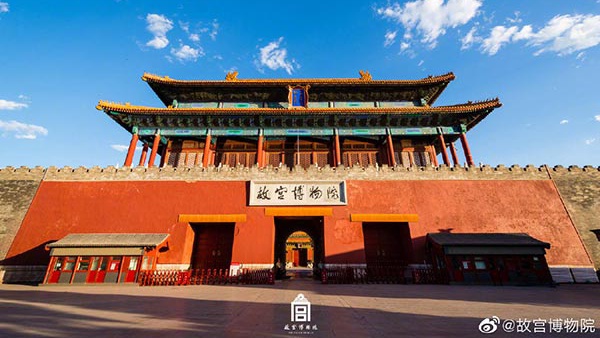 All tickets that were booked online will be refunded.

The date of the museum's reopening will be released at a future time.

Also on Thursday, Prince Kung's Mansion in Beijing announced it would temporarily stop receiving visitors on Friday for an indefinite period.

In addition, the Spring Festival fairs in Beijing's Ditan Park and Longtan Park, which are both traditional annual celebrations for Lunar New Year, have been cancelled.

People have also been stopped from visiting the capital's Peking University and Tsinghua University.

The Capital Museum in Beijing said the institution will continue to open during the Spring Festival, but all public lectures, education programs, and lunar New Year fairs at the location will no longer be held.

National Museum of China also will be temporarily closing, starting from Jan 25, according to its official WeChat account.

How China is fighting and winning against air pollution?

Editor's note: Azhar Azam works in a private organization as a market & business analyst and writes about geopolitical issues and regional conflicts.

Beijing Memorial Temple of Wen Tianxiang, better known as the Memorial to Prime Minister Wen, is located at No. 63, Fuxue Hutong, Dongcheng District.