As Beijing embraces first snowfall this year, more parks and winter sports arenas are opened to the public, including Kunming Lake at the Summer Palace, the largest natural ice arena in downtown Beijing. To enjoy the ice play since the ancient times in the capital, you may visit these parks. 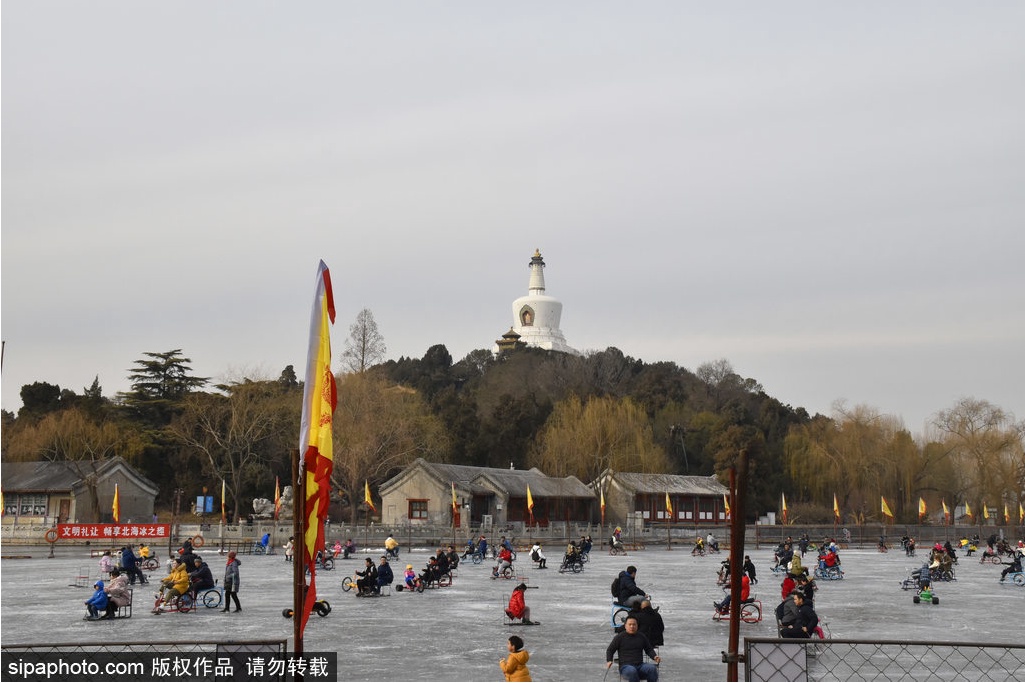 Beihai Park Ice Rink, one of the six major ice rinks of Beijing, opens 15,000 square meters this year.  The rink has set 4 areas including ice-bike mixing area, skate area, bumper car area and drift car area. Beihai was the imperial place for Bingxi, a royal ice skating show during the Qing Dynasty. So long as the lake surface is frozen, the Eight Banner youths will hold ice-skating competition and various “ice play” performance for the Empress Dowager Cixi. This year, the show will be staged from Jan. 13 to 17. Shichahai Scenic Area is a historic scenic area in Beijing where the ancient outlook of the city is best preserved. With a water area of 336,000 square meters, it is also the only open area with a wide expanse of water in the city. Shichahai consists of Qianhai (Front Lake), Houhai (Rear Lake) and Xihai (West Lake). As a part of Shichahai, Houhai is not only famous for its bar street and rich snacks but also boasts wonderful snow landscape.

Unlike the previous years, this year's ice rink will focus on the Beijing 2022 Winter Olympics. In addition to basic ice facilities such as ice carts and ice bikes, over 10 types of projects such as ice dragon boats, ice motorcycles and ice slides will be offered to better publicize the winter sports. 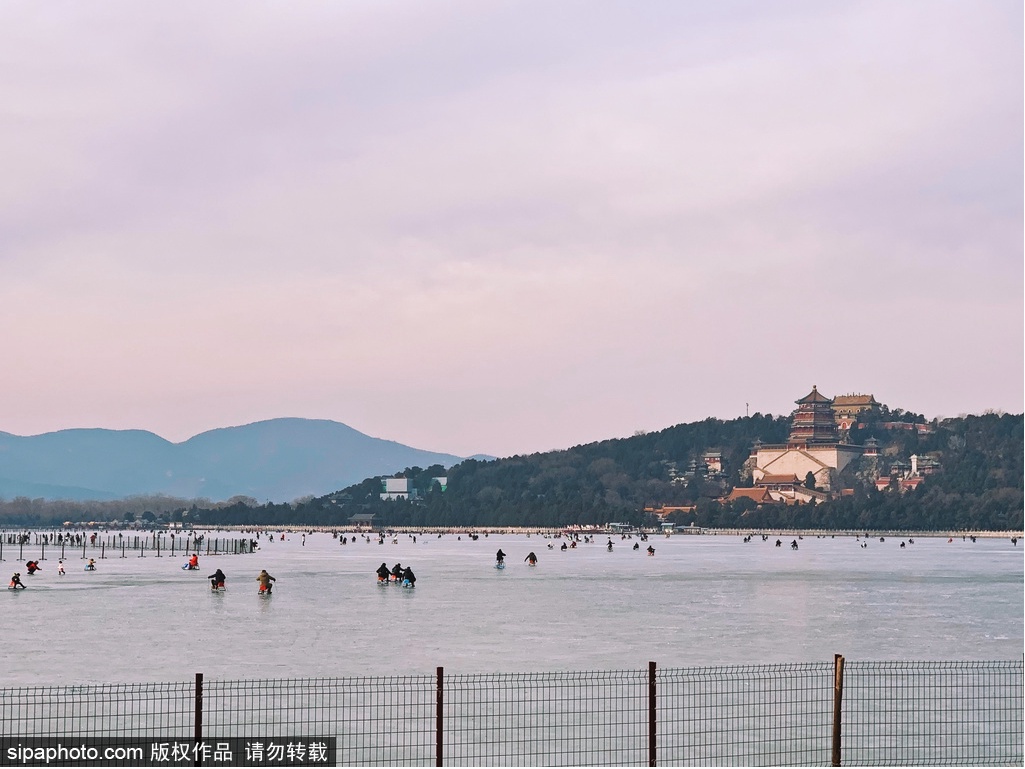 You will be pleasantly surprised by the Summer Palace in winter. The West Causeway is covered by reeds, pine and cypress reflect back the palace, deep blue ice is frozen on the lake, and an ink and wash-like scenery is made of the deadwood of willow and the thither pavilion.

The frozen Kunming Lake at the Summer Palace is a natural skating rink in the winter and covers about 700,000 square meters. It is divided into three areas, namely the main area of Kunming Lake, the Suzhou Street Lake area and the upcoming Xidi ice slide area. 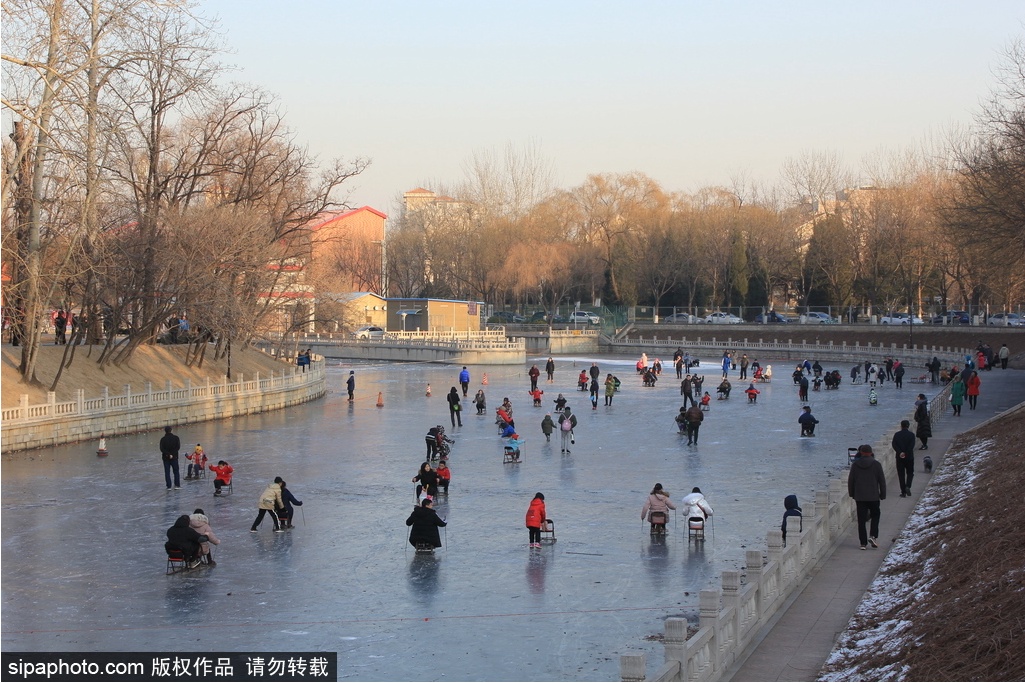 The 11th Ice and Snow Season opened recently and is expected to continue until mid-February 2020 (the specific date depends on the weather conditions, and the ice rink will be open until February 4).

This year, the snow park located in Yuyuantan Park was upgraded brought together four themes including welcome New Year, family, sports and science. More than 8,000 square meters has been upgraded to cater for different age groups. In addition, natural ice rink in the southeast corner of the park covers 15,000 square meters with ice facilities such as ice slider, ice bicycles and ice dragon boats. The ice rink opened for the first time in nearly ten years.

The best place to travel in summer must have three requirements: less people, beautiful scenery and cool.

There is a cool valley in Beijing, where you can not only enjoy the mountains and rivers, but also have a leisurely summer vacation

In the hot summer, the first thing people think of is to go to the seaside to play with water. However, I'm afraid those who have been there won't go again.