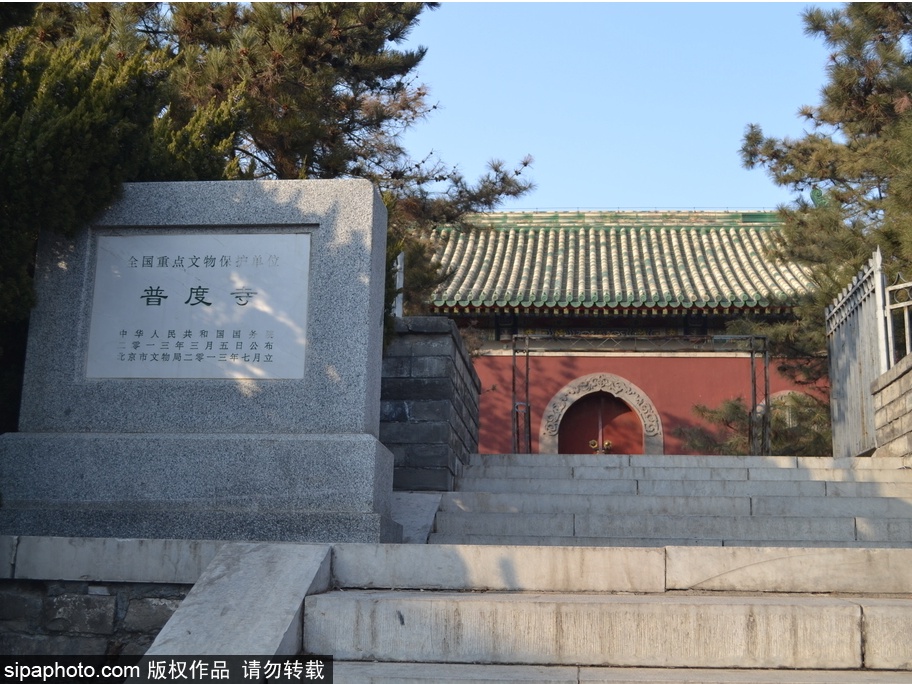 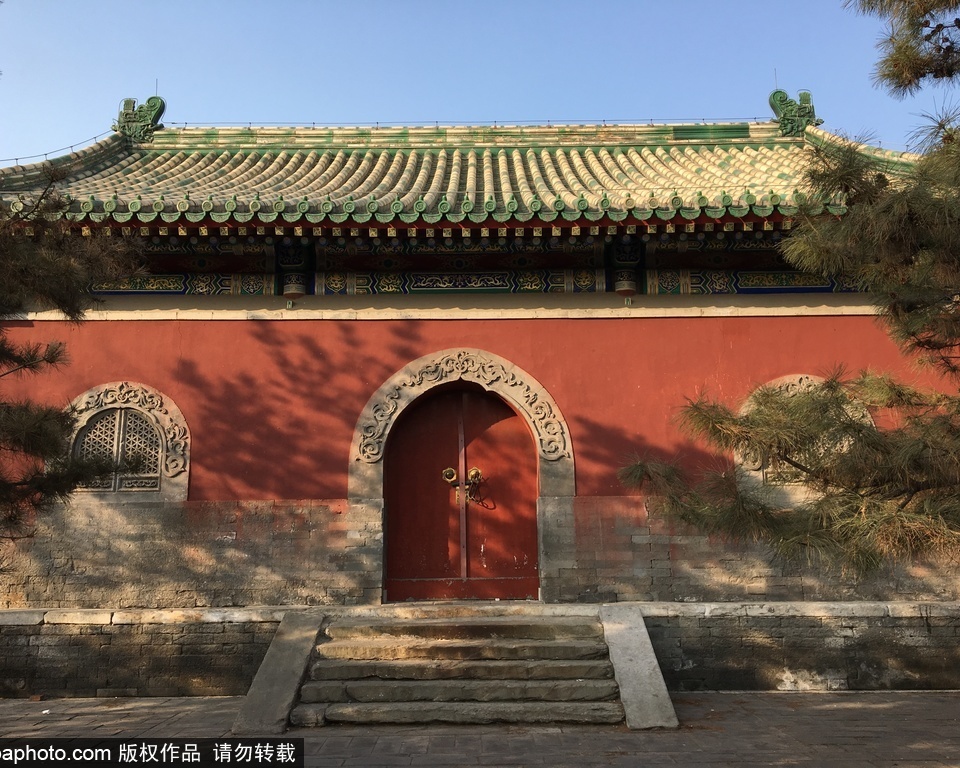 Built in the Ming Dynasty (1368-1644), Pudu Temple (formerly East Garden of Imperial City), also called Little South City, was originally the residence for the prince. With an area of 10,000 square meters, it was the mansion of prince Dorgon in the early Qing Dynasty. It was repaired and expanded in 1775.

The temple was built in a high platform with low window lattices, showing a distinct style of Manchu. According to an official confirmation, it was the only cultural building that in a typical Manchu style in Beijing.

The former site of Xiangshan revolutionary monument was fully reopened yesterday. The reporter learned from the Xiangshan Park Management Office

It is 1243 meters above sea level, the highest peak of Pinggu, known as little Zhangjiajie.